A game designer is responsible for the overall creative vision of a game. It goes from early prototyping to the final release of a game. Every game starts with a concept. The first task is to document the idea into a concept document. This is a massive document which will contain even the tiny detail of the game. You can read more about game design document from Game Design Logs.

The job of a game designer includes

Most game designers get their start as a QA tester, junior level designer, programmer or artist.

What should I know?

Learn to program, draw and write. You just need to be good enough at these three, advanced level is not required.

Is this career suitable for me?

You need to play a lot of games to become a game designer. But that is only the beginning. You should be able to reverse engineer the games you play. Don’t play for fun, play for analysis.

If you want to design games, you should start designing games. You can design games with a deck of cards. With index cards. And a pen, don’t forget a pen. You can do it with some poker chips, with some Lego bricks, with an old chess board. Your first lesson is: “games are not their graphics”. Or their frame rate. They are their rules. You can start making games with whatever you have to hand. – Raph Koster

There will be pros and cons for all jobs. A pro to you may be a con to your friend. So choose your career wisely according to your point of view.

How do I get there? 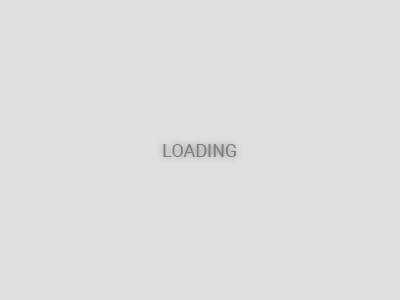 Game designer is someone who crafts the art of experience